The number of Internet users in China has reached 1.032 billion, and the Internet penetration rate is 73%.

On February 25, CNNIC released the 49th statistical report on the development of China’s Internet (hereinafter referred to as the report). According to the report, the number of Internet users in China reached 1.032 billion in December 2021, up 42.96 million from December 2020, and the Internet penetration rate reached 73%.

In December 2021, the proportion of Internet users using instant messaging, online videos and short videos were 97.5%, 94.5% and 90.5% respectively, and the number of users reached 1007 million, 975 million and 934 million respectively. 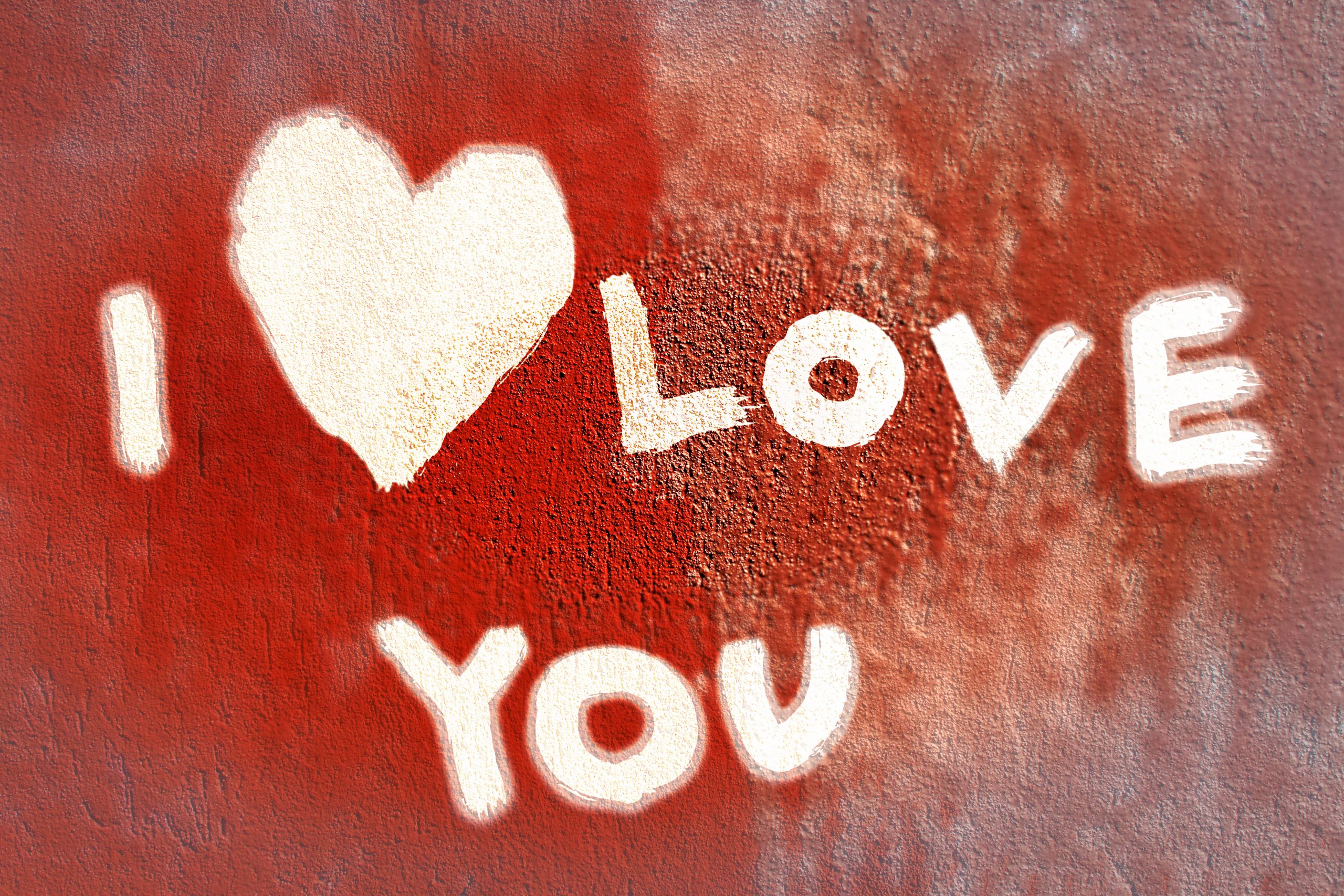 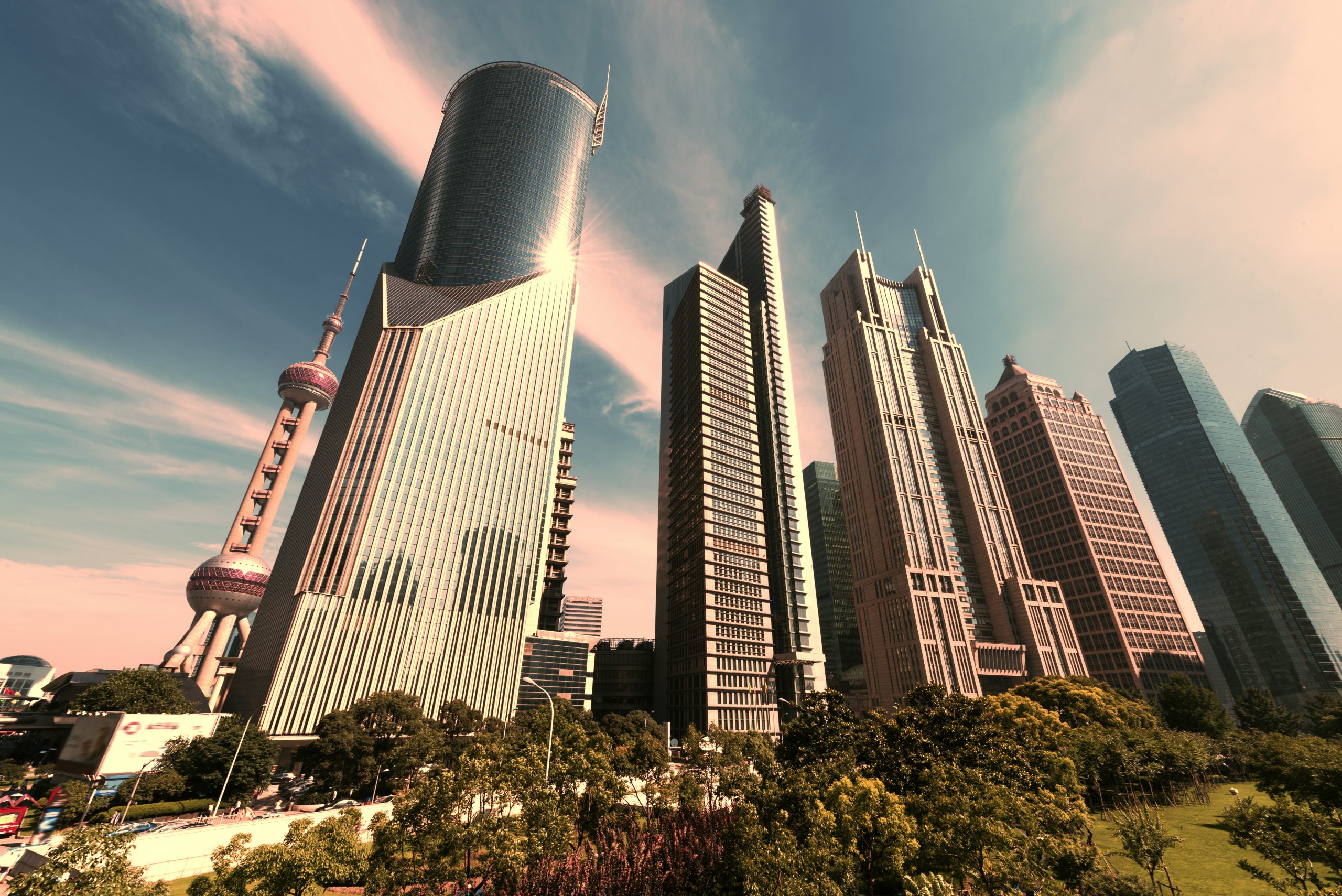 Coping with Challenges of Lockdown in Shanghai 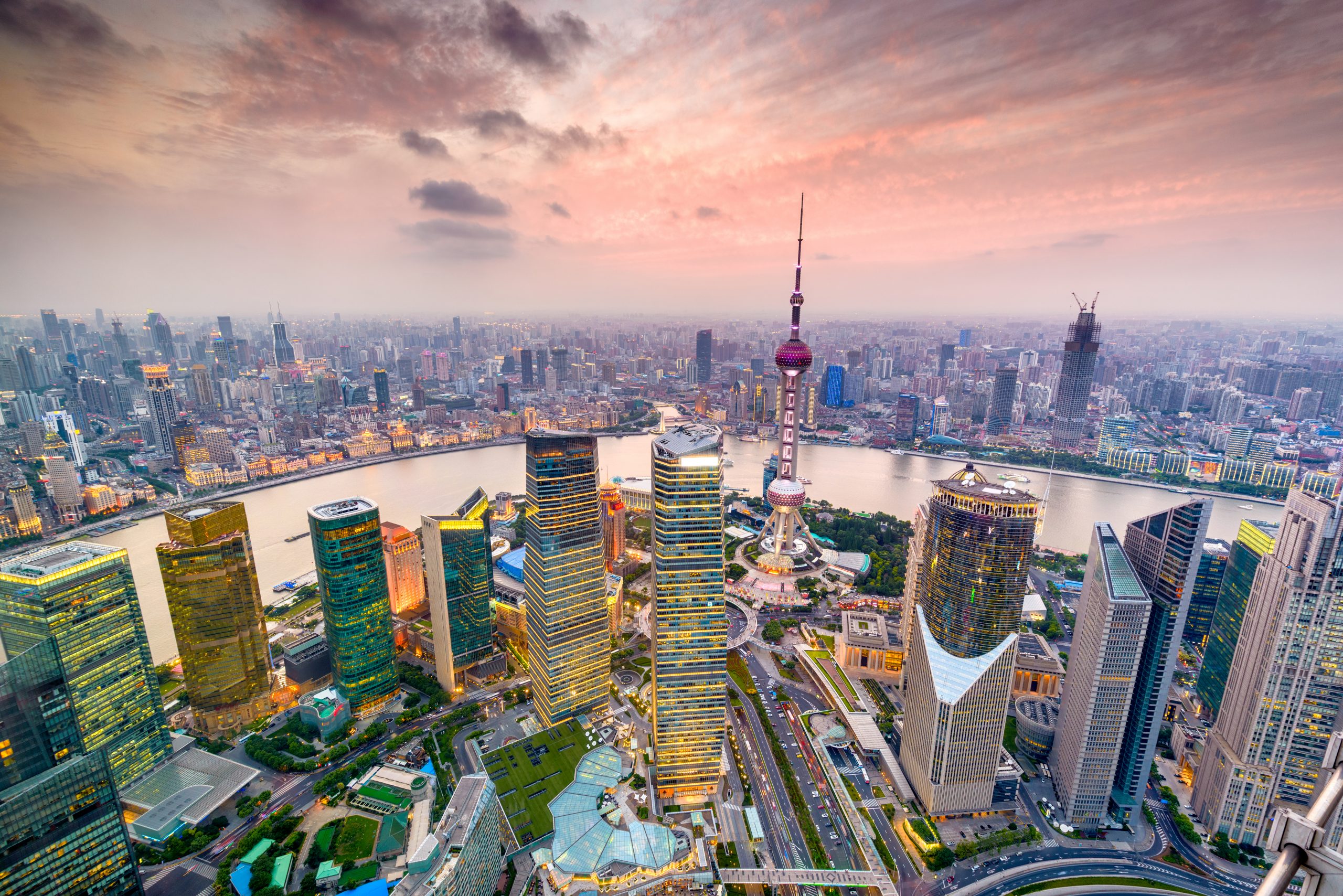