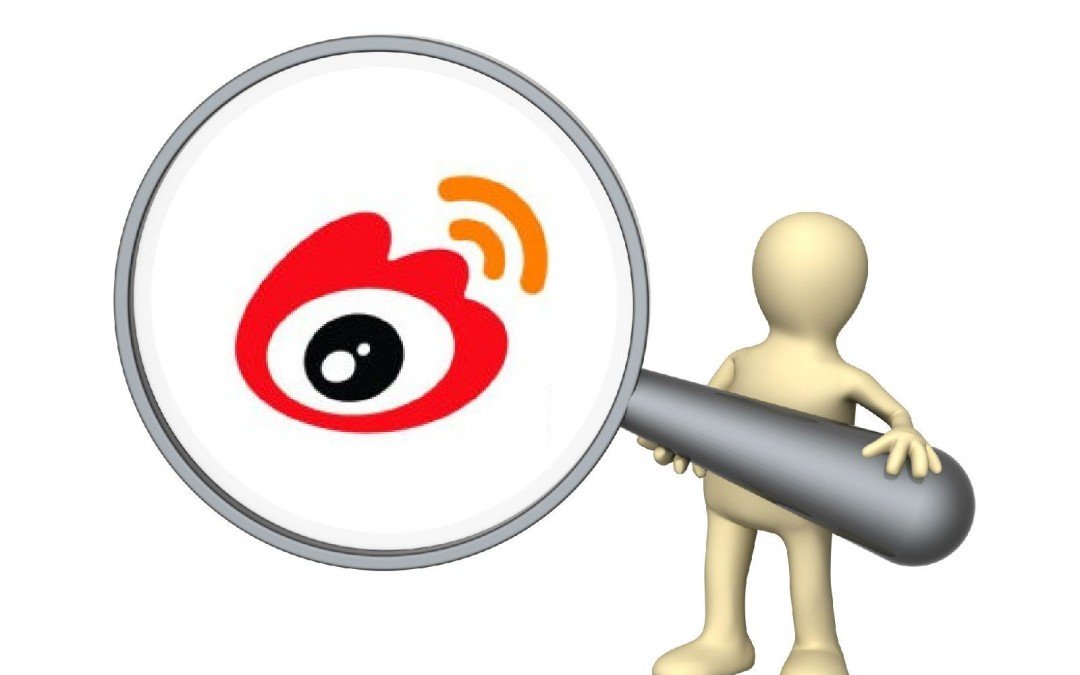 Are you still using weibo marketing… 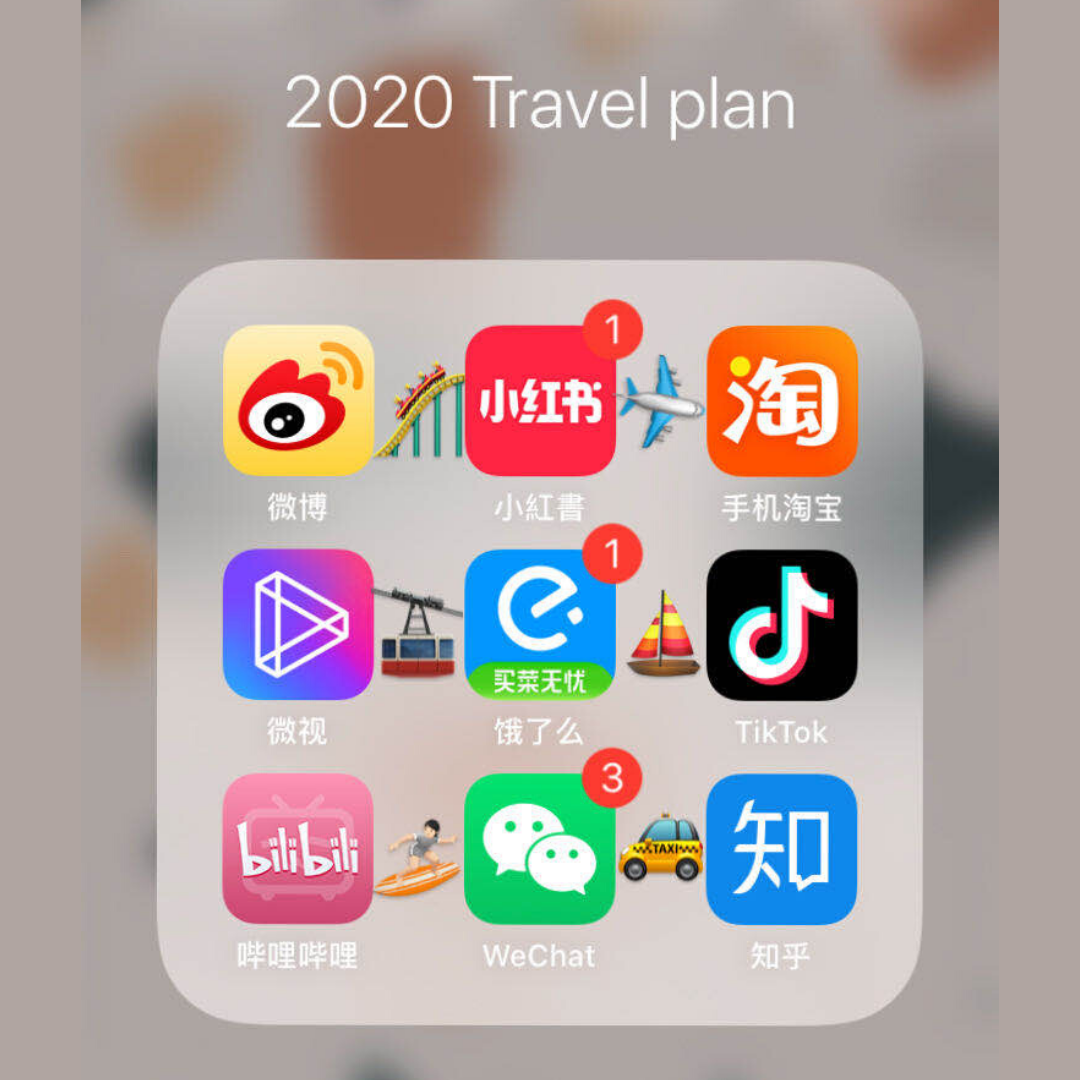 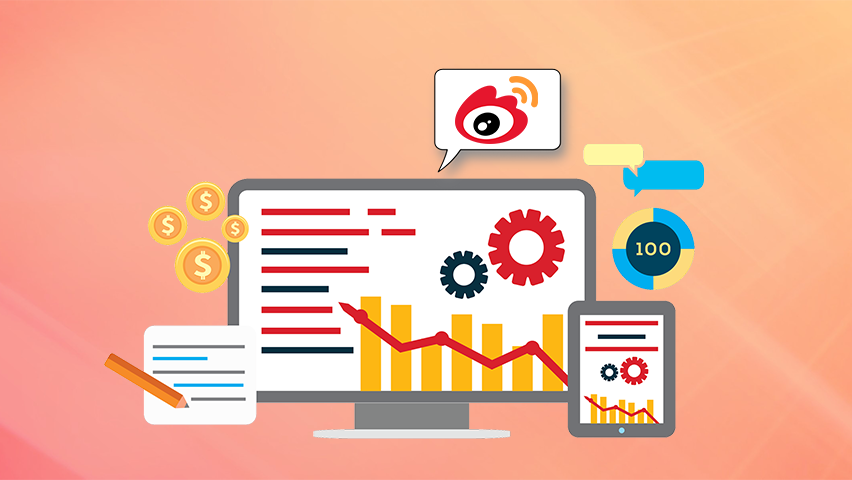