Search Engines in China You Need to be Familiar with 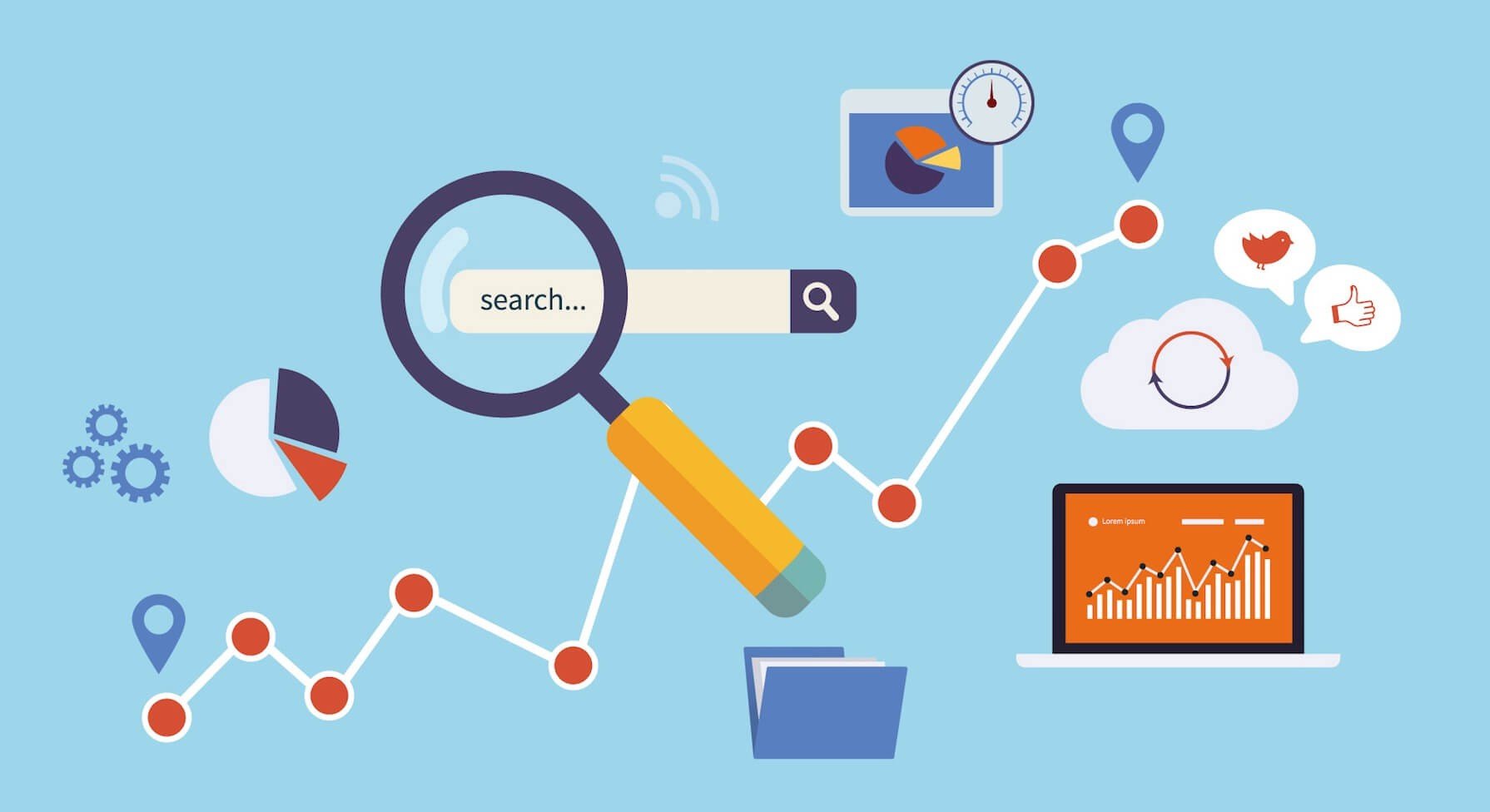 In order to enter the Chinese market, you need to be familiar with few searching engines that dominate the market. Unlike the rest of the world, China’s Great Firewall prevents the users from using the most popular world’s giants – Google and Bing, so their market share is insignificant.
Baidu – 66.25%

The nature of Chinese internet is very specific. Unlike the rest of the world where Google is the dominant player for years in the search engine market, Chinese market is very vibrant, new players are entering the market and old ones are being kicked out of the game. According to Chinese Internet Network Information Center there were 656.88 million search engine users in China as of June 2018. The total number of internet users in China only was around 800 million in August of 2018, so this represents a significant part of the internet population.

In order to enter the Chinese market, you need to be familiar with few searching engines that dominate the market. Unlike the rest of the world, China’s Great Firewall prevents the users from using the most popular world’s giants – Google and Bing, so their market share is insignificant.

So, what are the most popular searching engines you should know about:

Baidu remains the key engine for both desktop and mobile search (The use of tablet is not very significant in China). Important thing about Baidu is that it is not very good with reading other languages apart from Chinese. It is the most useful engine if you are looking to improve your SEO. Ranking on the first page of Baidu can be very difficult, as it is dominated with adds. They are trying to improve the situation, and leave space for organic search last years. The best way to rank better on Baidu is to hire an experienced marketing agency in China which will help you optimize your website and make sure to create Chinese content which will boost your rankings.

Shenma is the first mobile search engine in China. It was started in 2014. It takes a big share on the market nowadays. It is a joint venture by Alibaba group & UC Web. Shenma is different than other search engines because it is made for mobile use only. Desktop users can’t use the search engine if they don’t emulate a mobile operating system on their PC. Shenma is also specific as it works as both an app-store and a gateway onto other platforms. It can also link back to Baidu if it feels that Baidu provides the best result to a given inquiry. Search results on Shenma can also include links to products on Taobao/T-mall and to other relevant apps The fact that Shemna is occupying this percent of the market share says a lot about the focus of Chinese customers on mobile devices. .

Sogou is a Chinese search engine that has been launched in 2004. It has been an important factor on Chinese market, whit a potential to grow. The important thing about Sogou is in 2013 it was acquired by Chinese tech giant Tencent, which enabled them to became the only search engine to be able to search WeChat public accounts. This makes the search engine all the more important for the over 1 billion WeChat users. Sogou is also the default search engine for Tencent’s QQ mobile browser, which gives it direct access to millions of active users.

Haosou is another very important search engine in the Chinese market. During the last two years they had a drop on the market, but it still plays a significant role. Haosou is backed by QiHoo 360 which is one of the largest internet companies in China. The advantage that Haosou has is that the QiHoo 360 browser comes preinstalled on most computers in China. A lot of companies in China recommend that their employees use this browser because of its security features. Haosou offers very similar services as Baidu.

Baidu still remains the most important factor on the Chinese market. However, we have to bear in mind the dynamism of it, and to pay attention to growing trends and the turning of customers to mobile searching engines. If you plan to promote your business on some of the mentioned searching engines, don’t hesitate to contact Tolmao group! 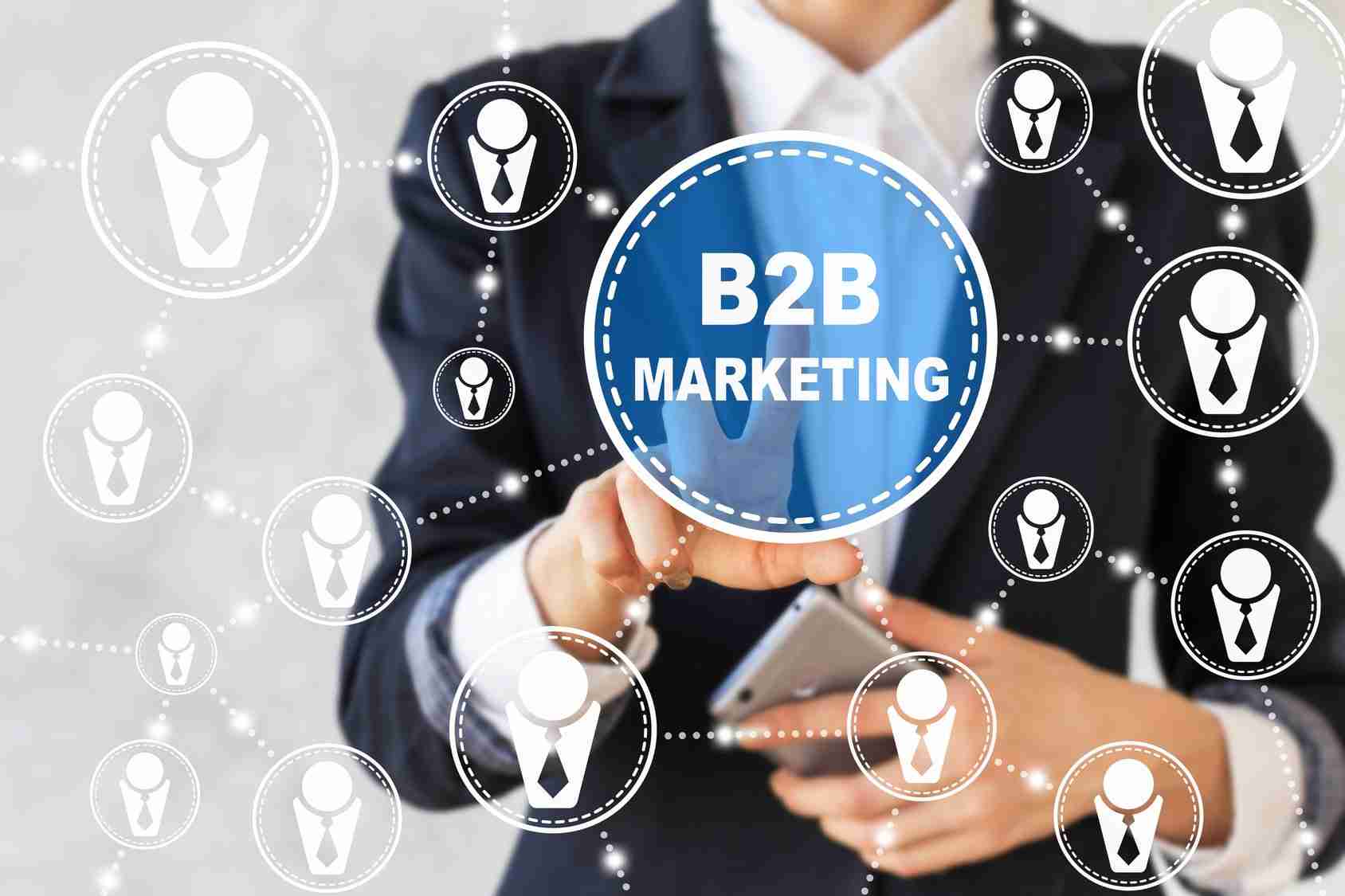 Why marketing automation is essential for B2B companies