Reasons to Invest in Vietnam

Vietnam offers a lot of potential for foreign investors, especially for those looking to venture into Asia. The Southeast Asian country, located on the South China Sea and known for its beaches, rivers, Buddhist pagodas, and lively cities, is an emerging market set for business opportunities. As Vietnam’s economy has grown over the years, largely due to China’s economic investment, many multinational companies around the world, like Intel, Kamaz, and Samsung have already made big investments.

There are many reasons to invest in Vietnam. Referred to as the second China, Vietnam has come a long way economically and politically. According to the World Bank, reforms started in 1986 spurred significant development and transformed Vietnam from one of the poorest nations to a lower middle-income country. Its economy continues to strengthen, supported by domestic demand and commercial activity. Having access to Pacific ports and being centrally located near China, India, and Indonesia, some of the world’s largest countries with strong markets for exportation, is advantageous. Today, Vietnam is one of the top exporters electrical machinery, clothing, and fish, and expects to produce for the technology, infrastructure, agriculture, and food processing industries.

Additionally, the country has experienced rapid demographic and social change. Vietnam’s population reached about 97 million people last year and is expected to continue to grow. It has also become a more educated culture with a high literacy rate and about half of its population under the age of thirty-five. Moreover, the government is focusing on high-skilled industries by establishing educational programs in sectors like tourism and technology to be prepared for business demands in the future. As a result of ample labor, skills in demand, and competitive wages, Vietnam is attractive for investment.

Other reasons to invest in this country include swift urbanization is Vietnam’s largest cities. Ho Chi Minh City, often referred to as Saigon by the locals, is Vietnam’s largest city and one of Asia’s fastest-growing. As a commercial hub, new shops, businesses, and high-rise buildings are opening regularly. With poor public transportation and railway system in progress, there are millions of motorcycles and hundreds of thousands of cars. Hanoi, Vietnam’s capital and second largest city, is also flourishing with construction. An elevated transit system in the works is evidence of ongoing development. Even though Da Nang, the third largest city in Vietnam, is not on the same scale as Ho Chi Minh City or Hanoi, it is a beachside city with several international brand hotels that entice tourism.

Infrastructure is anticipated to continue thriving throughout the country. The Vietnamese government has been pushing for new projects and improvements to highways, bridges, railways, and shipping ports. It is also seeking foreign investments in power grids, construction, and industrial parks and complexes, all which will contribute to the country’s growth and appeal for business. In addition, the government is pursuing an initiative to become cashless and improve electronic payment methods by 2020. Accordingly, they are promoting e-payment services, including cards, mobile wallets, mobile apps, and internet banking to eliminate cash transactions in places like hospitals, restaurants, and retail stores.

Vietnam’s progress in urbanization, economic growth, population, reform, and connectivity to global centers of demand are just some of the many reasons that make it a lucrative investment. Sales of equipment, technologies, and professional services associated with growth in the country’s industrial and export sectors as well as implementation of major infrastructure projects continue to be a major source of commercial activity and interest for foreign firms. As Vietnam moves toward industrialization with a strong economy and a higher standard of living, it will remain one of Asia’s more promising markets and a smart move for foreign investors.

While expanding into foreign markets offers exciting growth potential, it is a demanding undertaking. Tolmao Group, an integrated marketing agency with a full understanding of Asia, including Vietnam, specializes in helping businesses grow globally. Many companies think they can implement the same marketing and media strategies that they used in other countries and markets. However, these schemes often do not deliver the same results because of differences in language, culture, and selling trends. Tolmao Group has expertise in international marketing strategy, brand identity and development, advertising, social media, content marketing, and more. To get in touch, call +86 155 0213 0643 or email info@tolmaogroup.com. 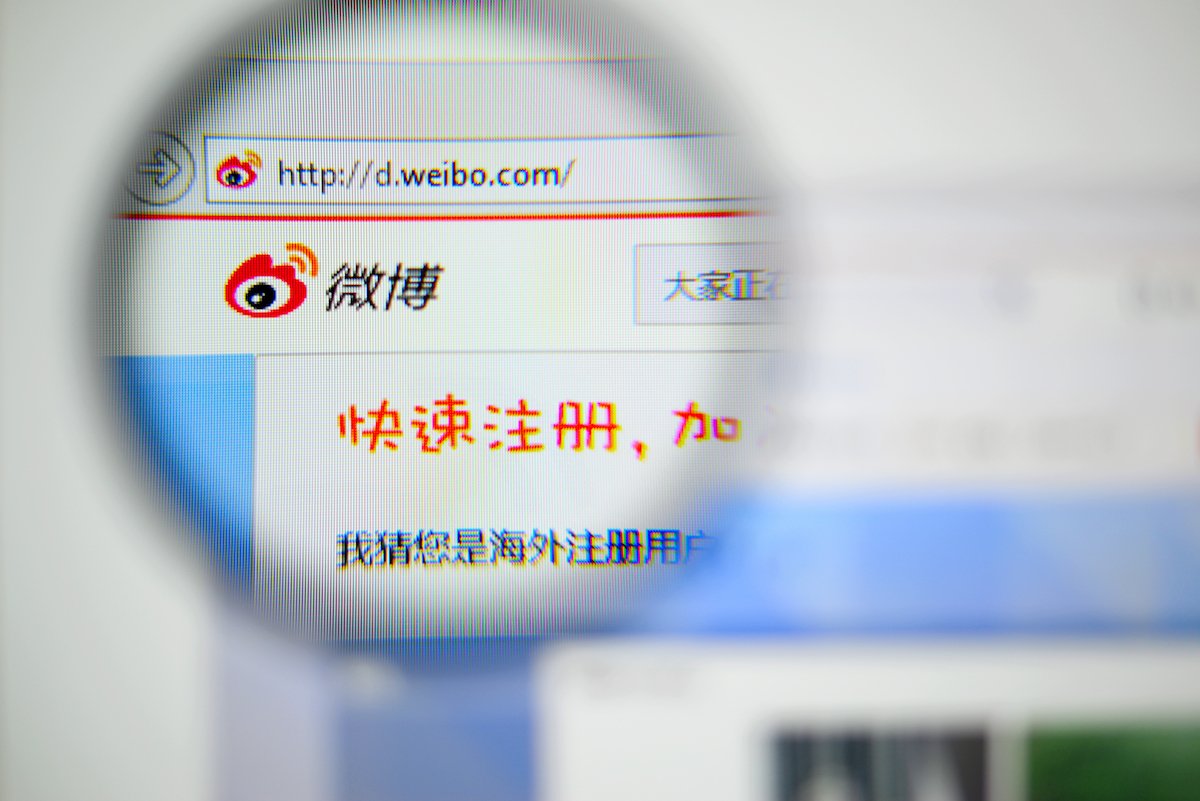 Massage Chairs Are No Longer a Trend

The Importance of “Digital” in Business Today 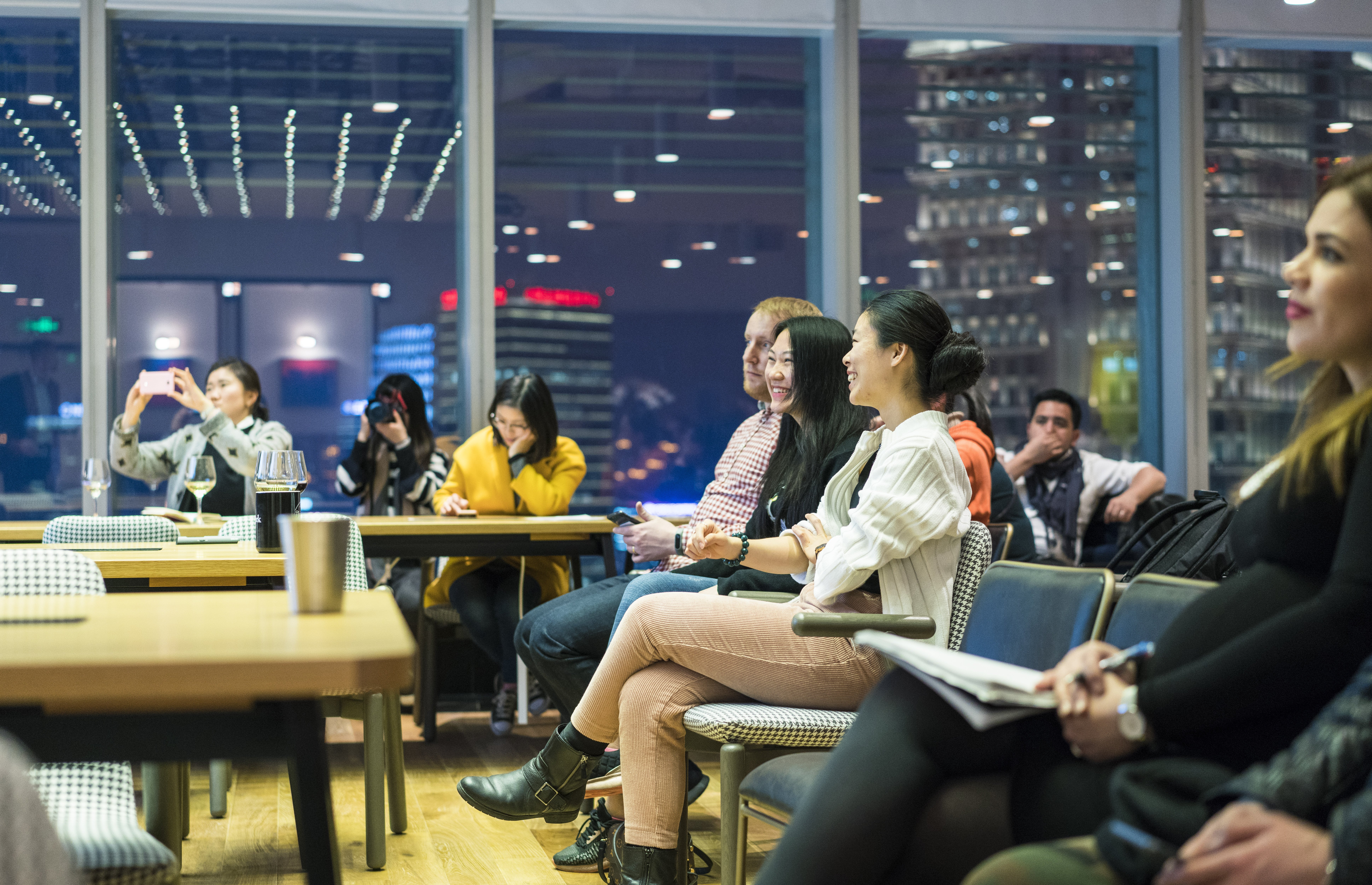 The importance of event marketing