Do you know the history of Alibaba's Double 11 Festival? 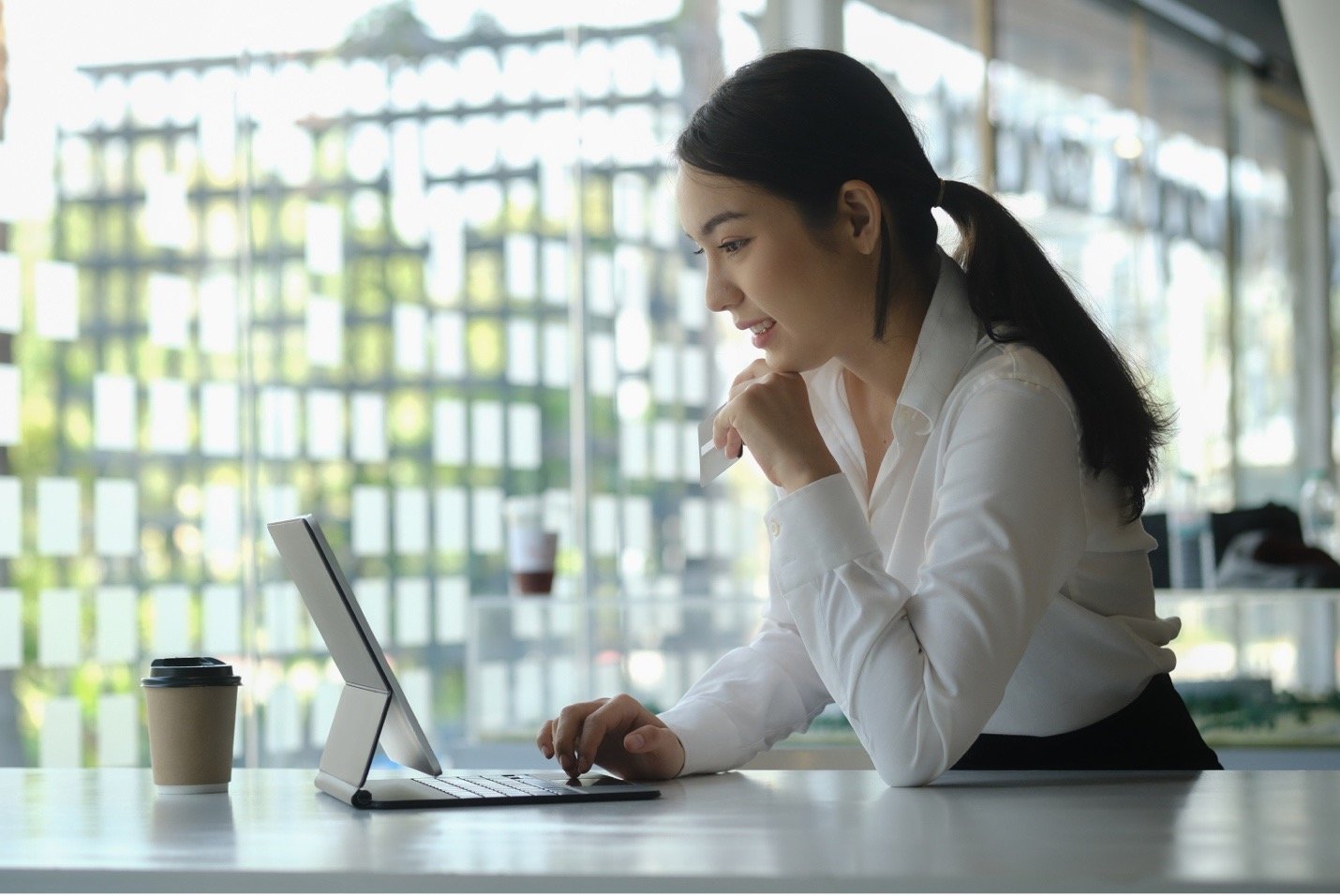 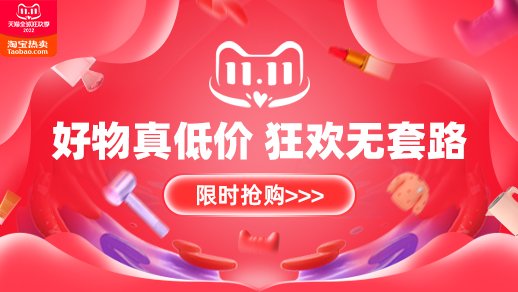 The history of Double 11

In mid/late 2009, Zhang Yong, the president of Taobao Mall, and his team planned an online shopping festival to expand the Taobao Mall brand and happened to choose the day “Double 11”. They chose November because this day is exactly in the middle of the National Day Golden Week and Christmas promotion season, and it is the time when people buy winter clothes for the New Year.

Although there are no celebrations in November, there is only 11.11, which netizens jokingly call “Singles Day”. Singles can spend time to shop when they have nothing to do.” Before 2009, Nov. 11 was an ordinary day. By 2012, it had become a major shopping festival and battleground for online retailers, platform providers and logistics companies.

Later, the “Double 11” became synonymous with the e-commerce consumer festival, and even has some influence on non-online shoppers and offline shopping centers.

“Double 11” has evolved from an advertising campaign with feedback to users promoted by e-commerce to a shopping festival celebrating carnival together online and offline, and has even expanded to the global market to achieve the goal of global buying and selling. The sales of “Double 11” have also increased rapidly year by year. In addition, the “Double 11” activity is now no longer limited to one day, but the cycle has been gradually expanded.

However, with the advent of Douyin’s live e-commerce, the days of concentrated e-commerce like “Double 11” are slowly coming to an end. Now there are too many main players holding different celebrations every day. In fact, they still sell goods to attract more and more people to the live studio. The “double 11” e-commerce festival launched by Alibaba is gradually becoming a thing of the past.

Nowadays, people’s consumption is becoming more and more rational, and they are no longer “impulsive buying” to purchase a bunch of non-essential goods and regret it afterwards.

This year, Double 11 is just around the corner again. Will you invest in special Double 11 promotion offers for your products? 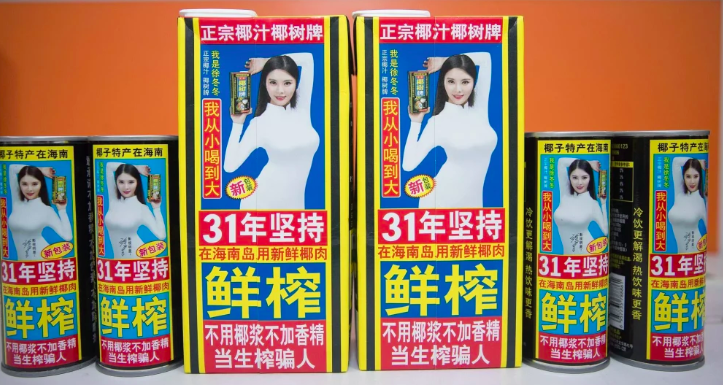 Controversial live-streaming to attract attention – does it work for your brand?

 Nail Your Halloween Marketing in China in 2022

What are the advantages of WeChat Mini-Programs for brands?  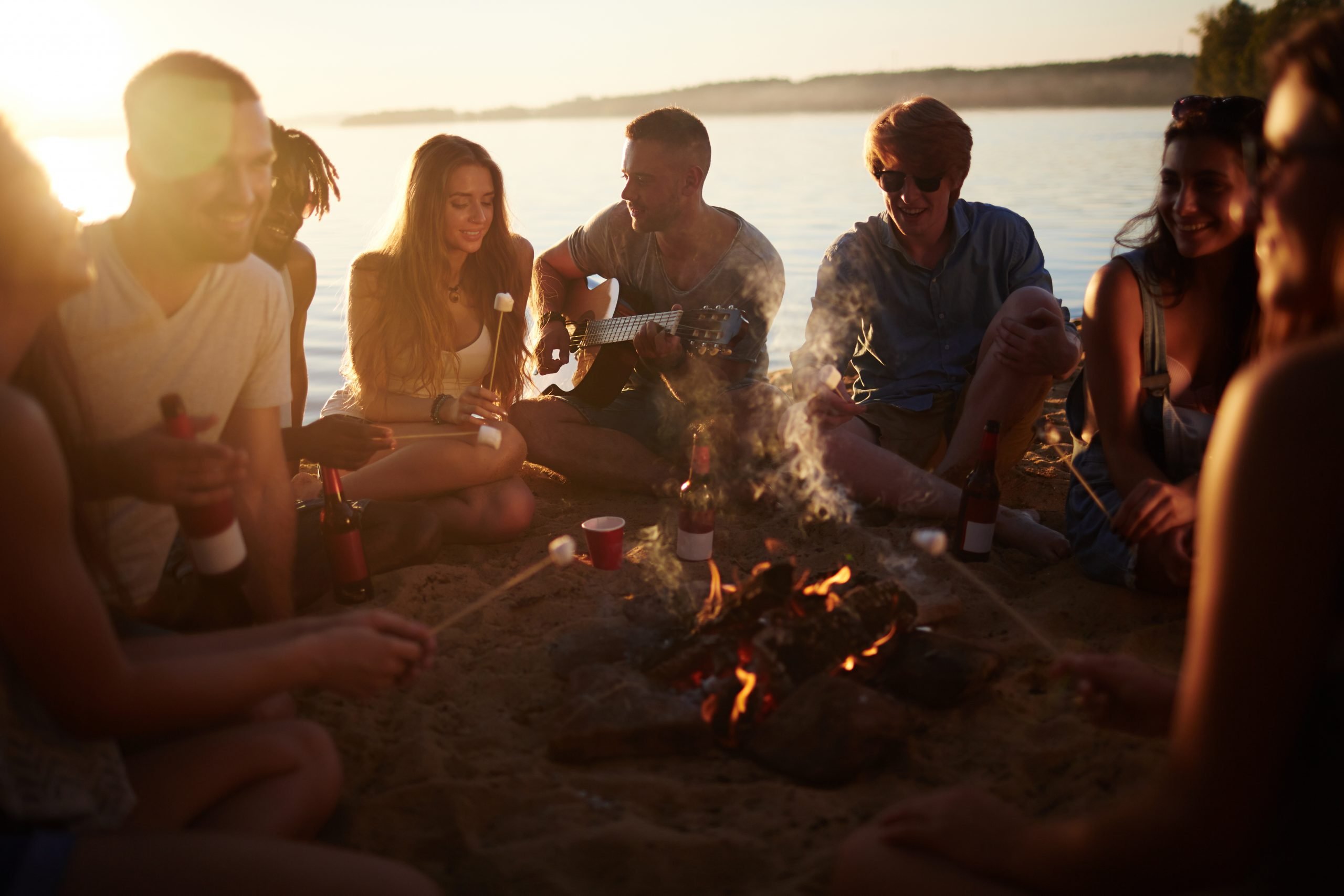 Insight report on the “new camping” on Taobao in 2022: women have become the main force of the new camping with a share of 72.77%