On February 19, Olympic champion Gu Ailing Eileen opened his first live show on TikTok. According to the statistics of Xinshuo data, the live broadcast was watched by 18.3341 million people, with a maximum of 1.1374 million online viewers.

During the Winter Olympics, Gu Ailing Eileen Love became one of the most watched athletes, Douyin fans increased to 17 million 760 thousand. 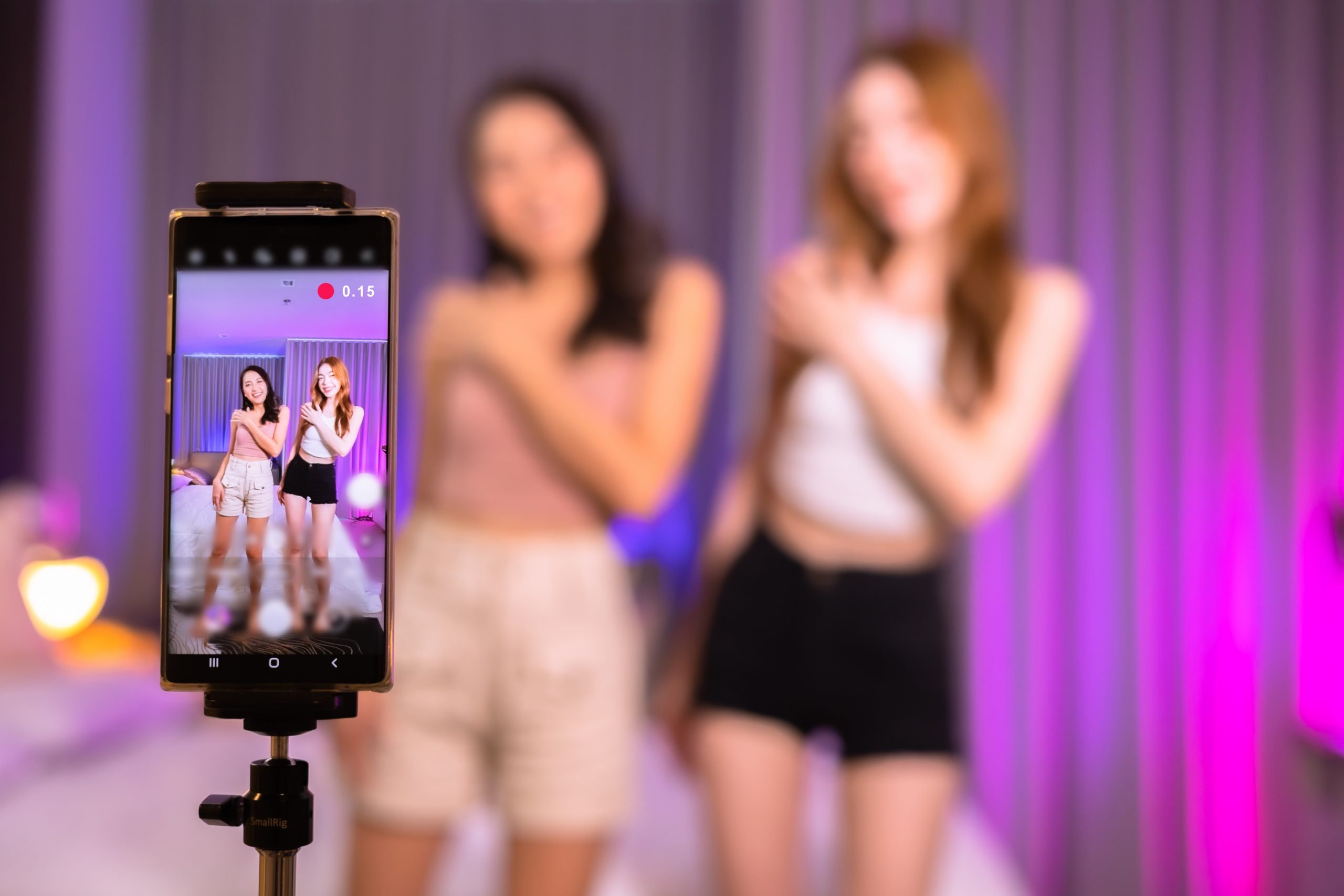 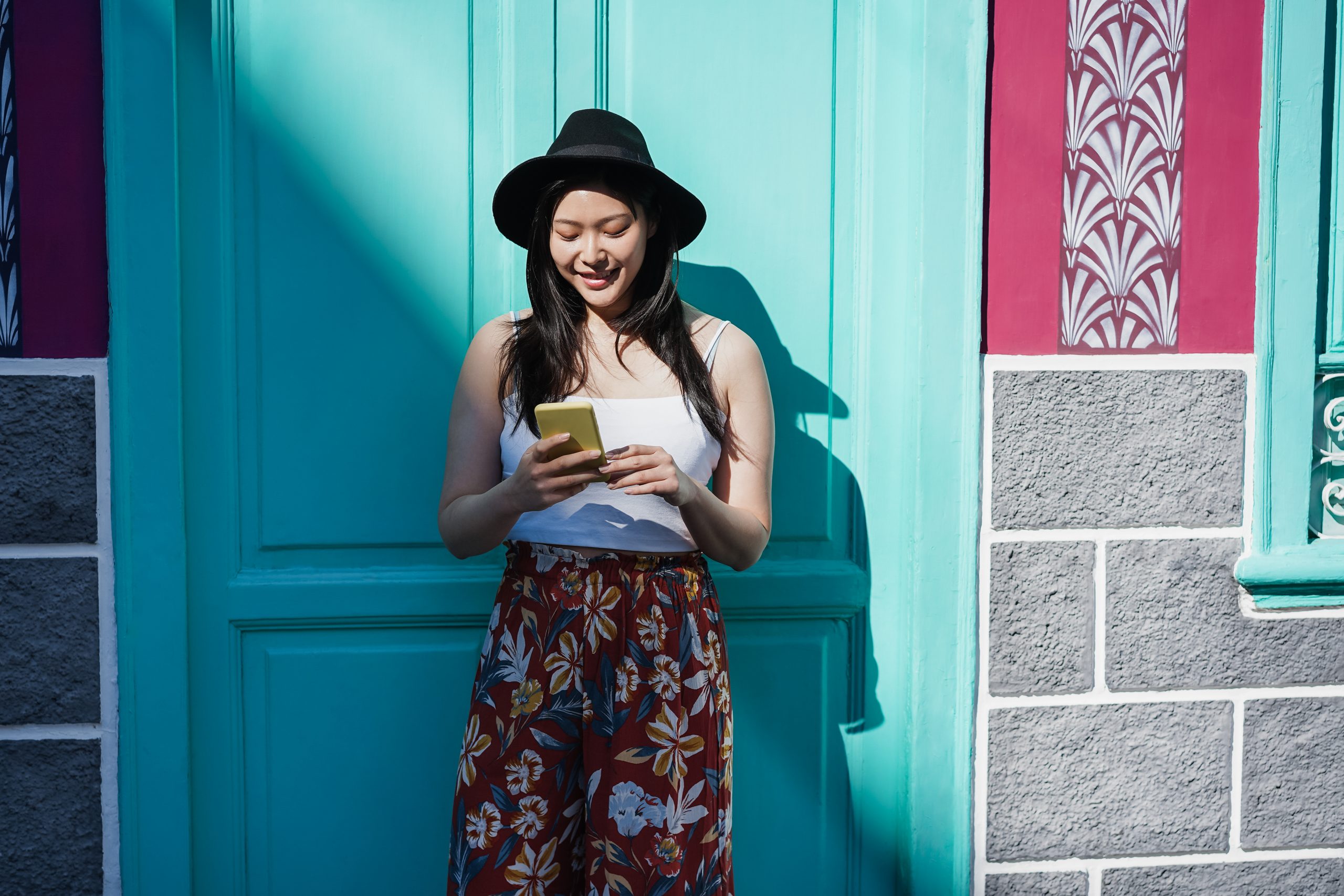