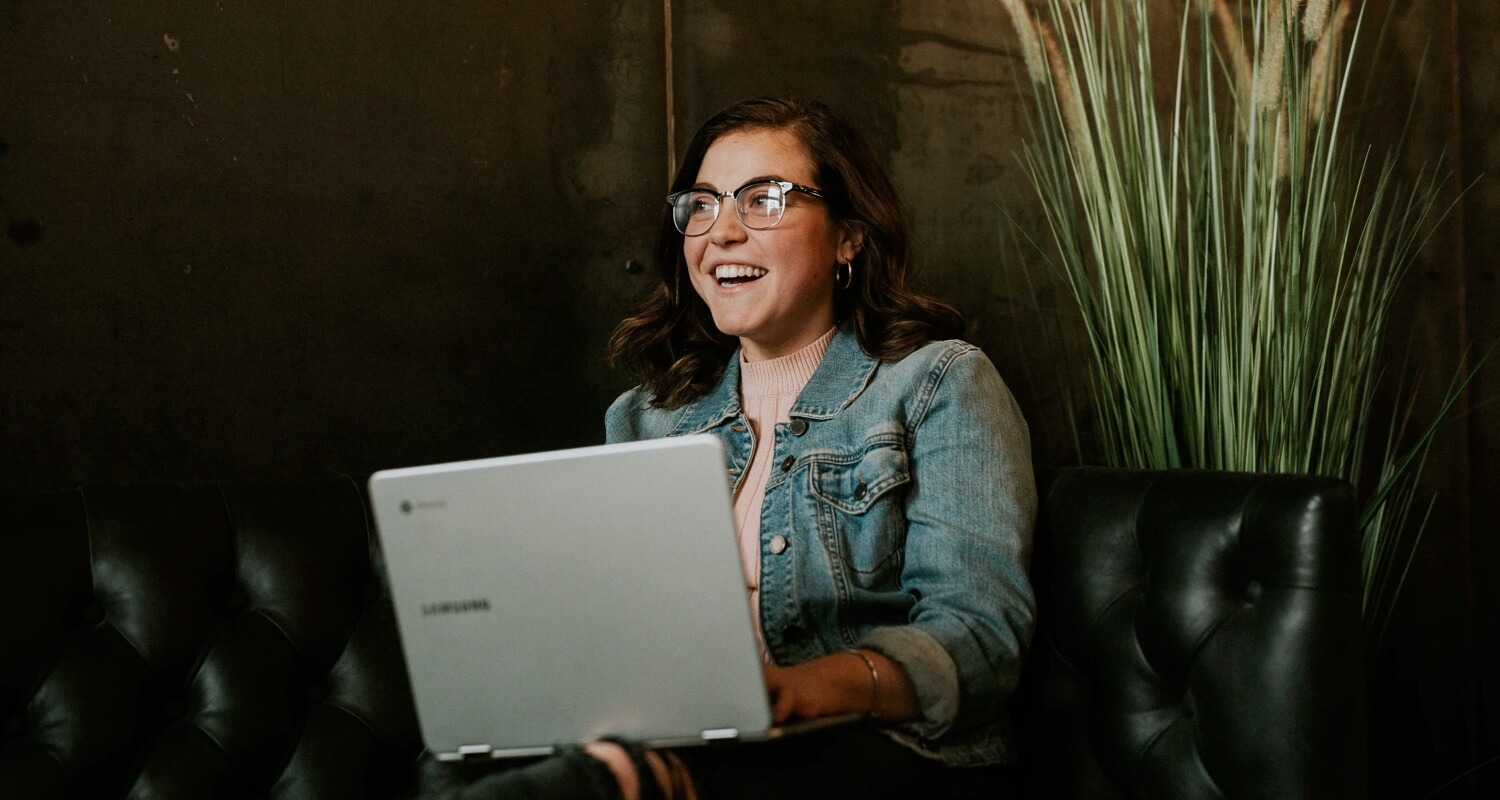 -
Last week, three e-commerce platforms, JingDong, Tmall, and VipShop, imposed administrative penalties of 500,000 RMB each for improper prices. The specific reasons are:the promotion of “double 11”, complaints that the platforms first raised prices and then discounted them, and false promotion issues.
The following are some cases:
01
A kitchen product – During the promotion, the page showed that the promotion price is 728 RMB, and the price will return back to 888 RMB right after the promotion is finished.
—The price of the product was still 728 RMB after the promotion day, instead of 888 RMB.
02
The promotional price of a bag of rice during promotional activities is 89.9 RMB, and the price before the discount is 119 RMB.
—The” before discount”price meaning is not accurately indicated and the ” before discount” price is also not provided.
03
A face cream, during the promotion was advertised as”buy now and get 2 face masks which is valued at 74RMB”.
—After investigation, the 2 pieces of face mask on the same day and on the same platform had a selling price of 56.3 RMB.
04
A coffee machine had 60% off the price of 599 RMB. The price after the discount was 359.4 RMB.
After investigation, there was no basis for the price of 599 RMB.
According to the State Administration of market supervision, the above-mentioned behavior constitutes an improper price behavior of “using false or misleading price to lure consumers or other business operators into trading with them”.

Why Using an Integrated Marketing Agency… 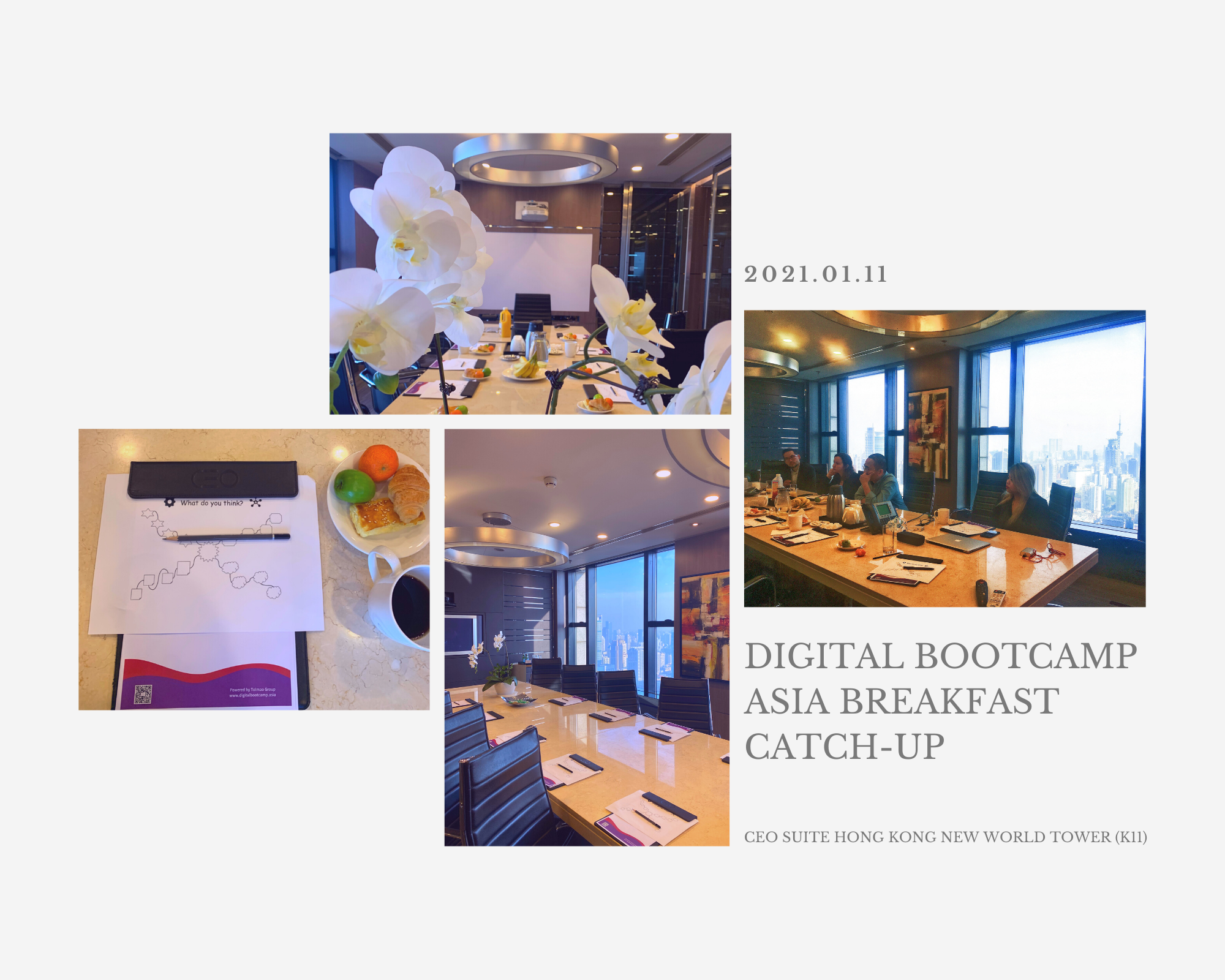 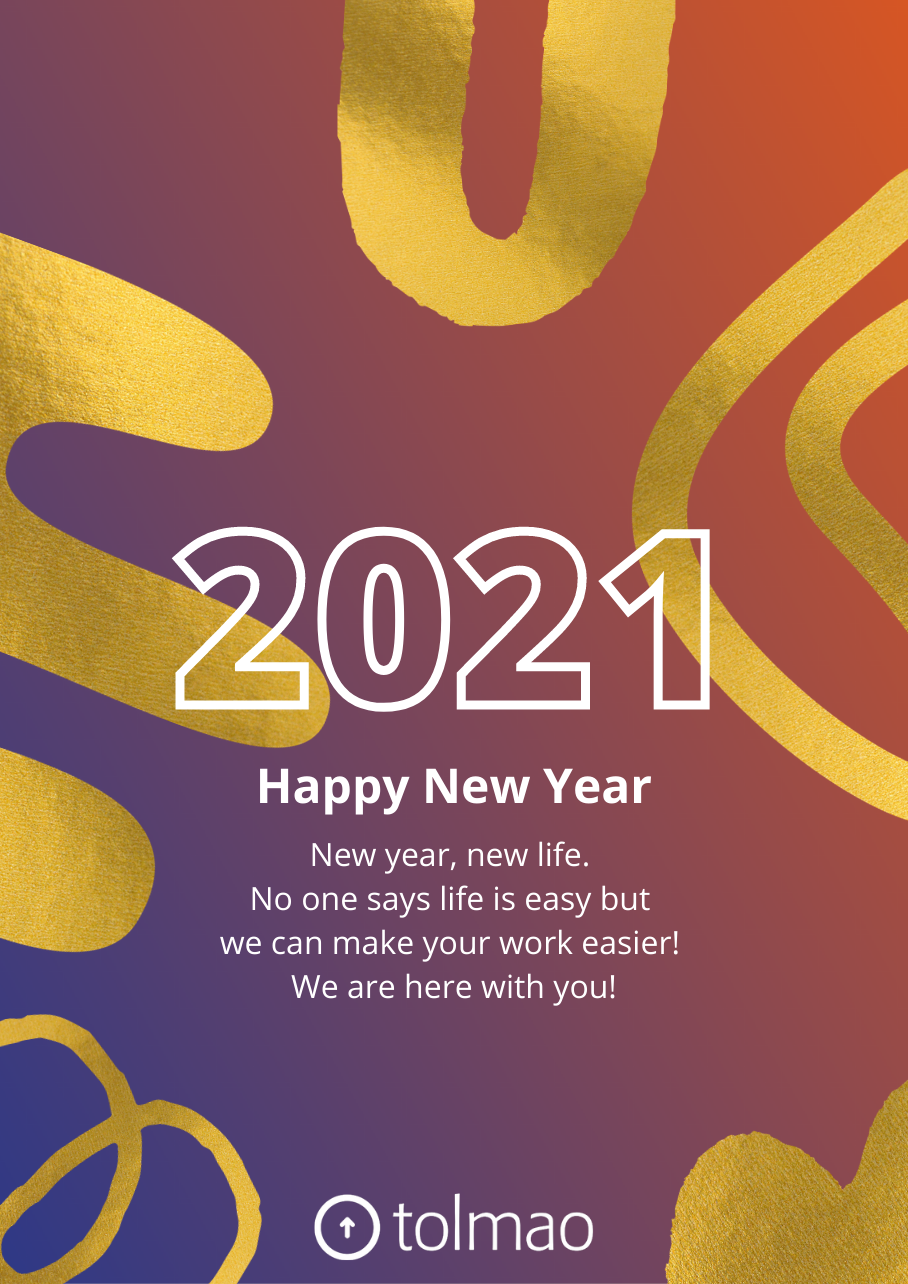 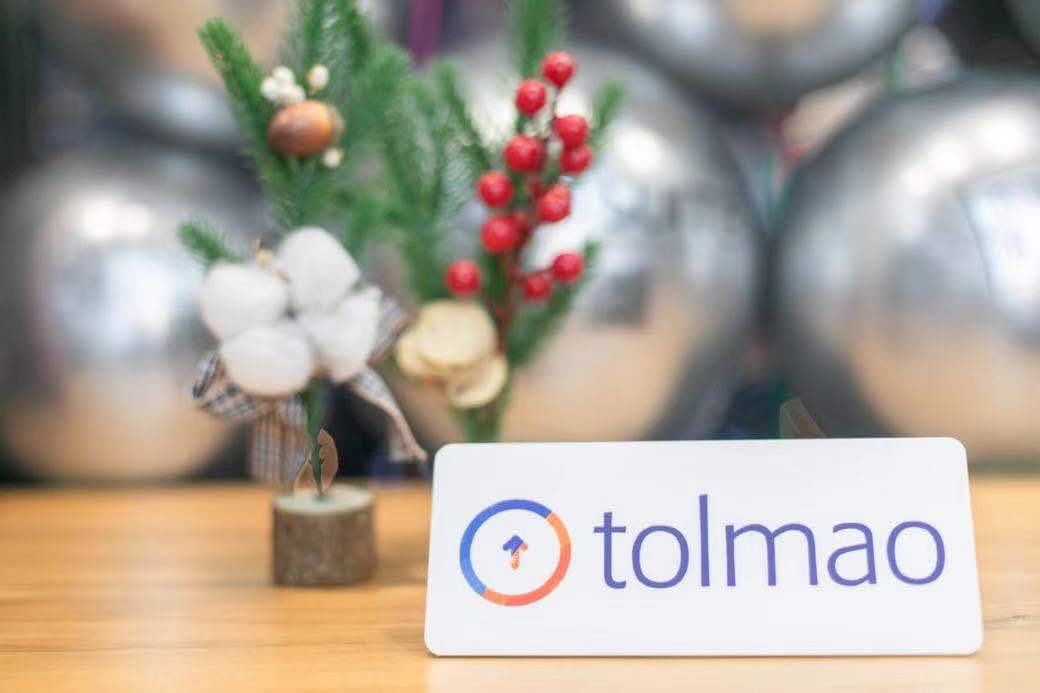